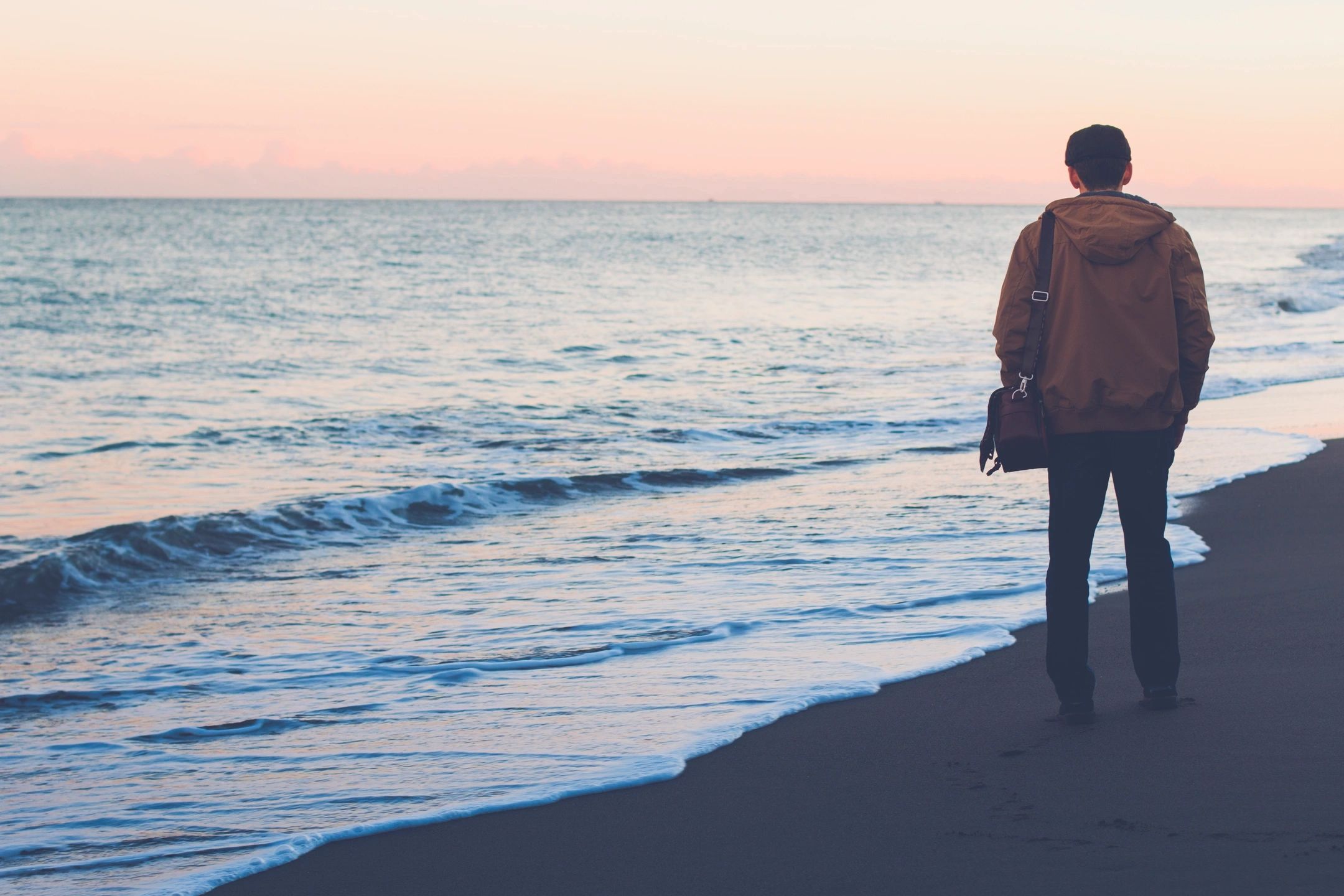 What do you remember?

Way Back, Way Back!

“It could be, it might be, It is! A home run!” was a Harry Caray catch-phrase when calling a homer for the White Sox, and later, the Cubs. Anyone at Shepard during his era knows his “Holy cow!”

Oh, and Steve Bartman. From all accounts, he’s a very decent guy, but there was that one thing. You know, with the ball and the glove and… seriously, the Cubbies lost on their own. Bad umping helped. Be good to Steve. If you see him, buy him a drink.

For you, life at Shepard might be filled with favorite songs, whether played by Illinois-based bands like REO Speedwagon or Styx, or the Chicago Symphony Orchestra. Prince, Michael Jackson, or Taylor Swift fill some playlists. Then there’s the Chicago blues like Buddy Guy, Koko Taylor, Muddy Waters, and Willie Dixon.

Movies – Star Wars, Rocky, Jaws, Close Encounters of the Third Kind, Avatar, and Titanic might be the movies you saw three times apiece.

Who was president while you were in school? What was the big news of the day? Who fascinated you in the Olympics?